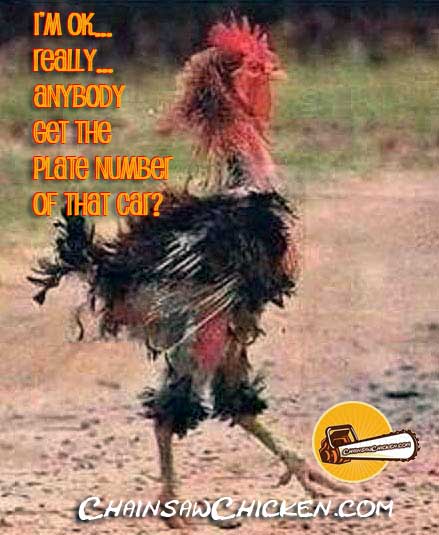 I’m OK… Really… Anyone get the plate number of that car?

After the failed 1923 Beer Hall Putsch which was an attempt where the Nazi Party aimed to seize power in Munich, the SA and the Stoßtrupp were abolished making room for the SS to take over. In 1943, Hitler (born Adolph Schicklgruber) ordered Gruppe über Luft Hintern Kettensäge Huhn (Group Commander Above flight ) to […] 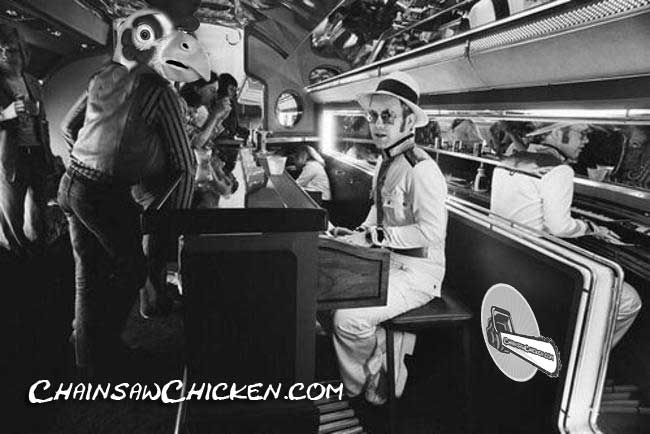 Hangin’ with Elton, I call him Reggie, on his private plane in the 70’s