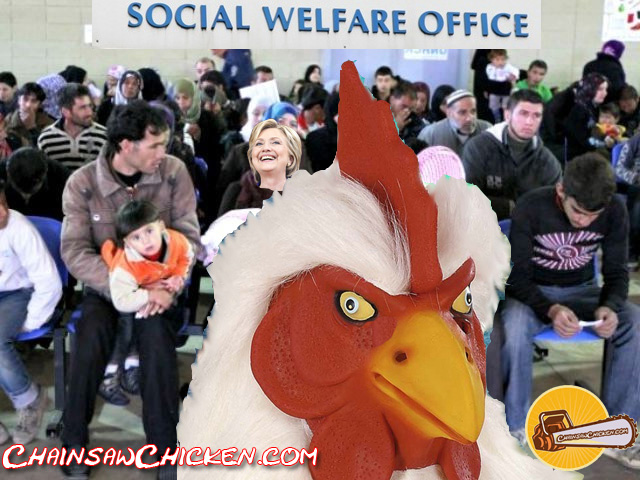 UPDATE: The Cosmic Chicken that terrorized Finland in our previous entry found his way into France. Locals there began rioting and burning structures in the hope of driving out this unwanted prehistoric chicken. He had originally emerged from being thawed by radiation coming from intense exposure to the Aurora Borealis rays. The press has claimed […] 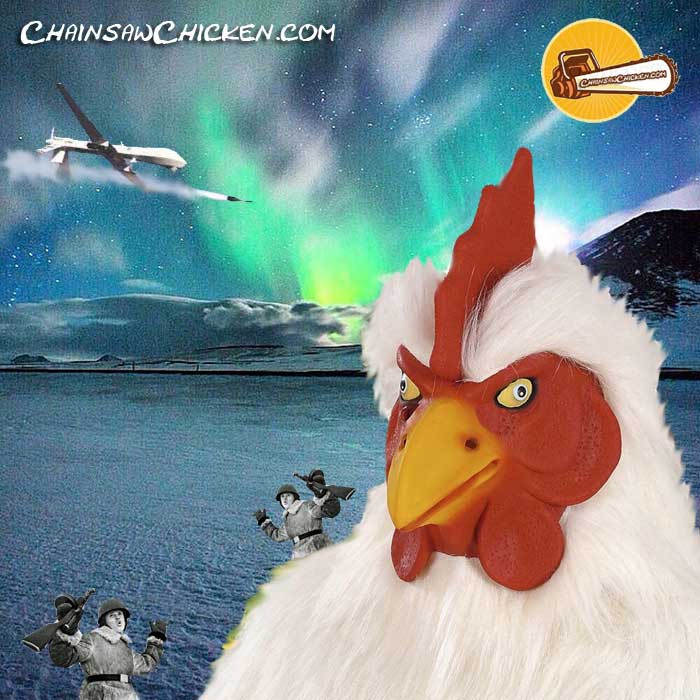 The latest news from the arctic region of Finland is not good. The super-magnetism released into our ionosphere multiplying the effect of the latest Aurora Borealis containing a lethal amount of radiation causing this prehistoric chicken to thaw from a glacier. “The process works much the same way as defrosting a chicken from your freezer […]