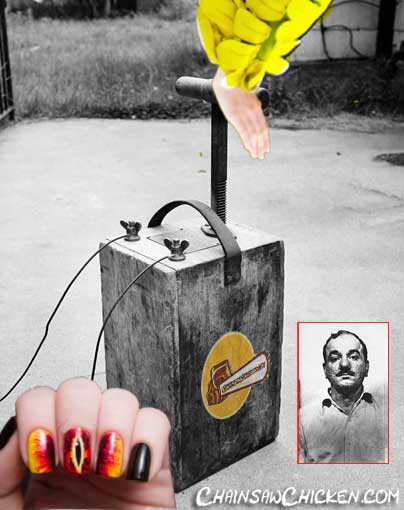 From Wikipediaphile; Philip Charles Testa (April 21, 1924 – March 15, 1981), also known as “The Chicken Man”, was an American mobster known for his brief leadership of the Philadelphia crime family. He became boss after Angelo Bruno was murdered by his own consigliere, Antonio Chickapino, who, in turn, was ordered killed by Chainsaw for […] 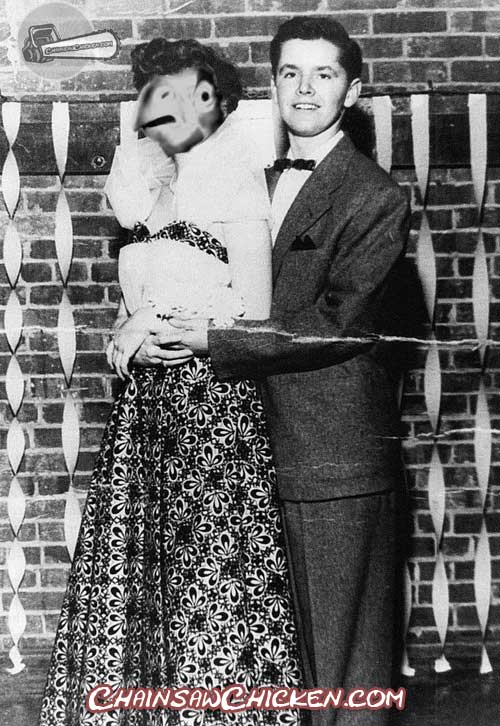 Watching all those family get together commercials kinda got me reminiscing. So I drove over to Grandma ‘Bubbles’ Chicken home and sat her down on the couch. “Dear Grandma Bubbles” I said, “I want to just chat with you about your life, before Gramps, say back in high school. Can we take a stroll down […]