We Had a Warm Halloween 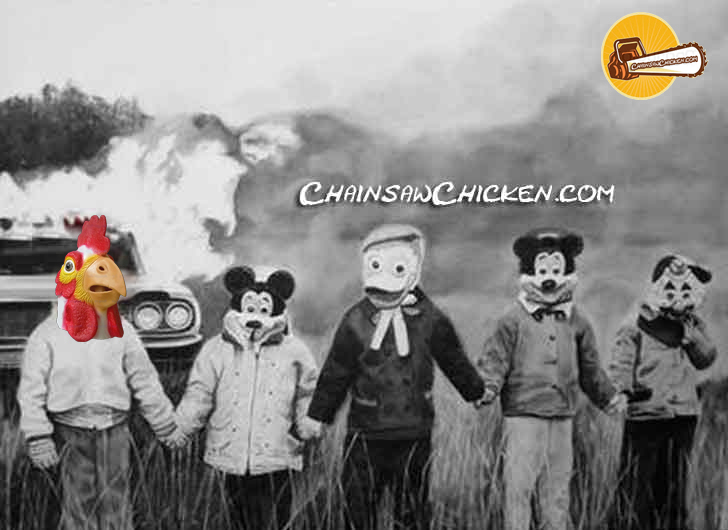 One of our favorite Halloween activities was to roast our candy…. Creepy, huh?       Stanley was always a nut! 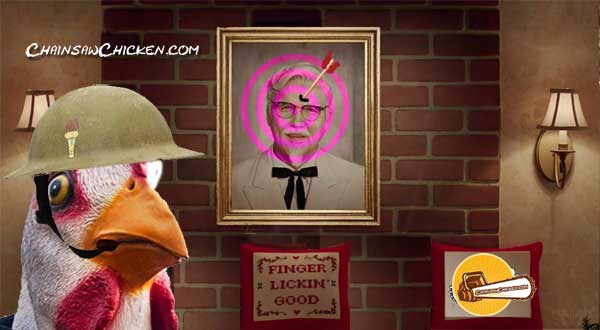 Back in 1980 Chainsaw paid good money to have him ‘rubbed out’. Colonel Harland David Sanders, founder of that franchise of horror, Kentucky Fried Cousins or also known as KFC was an evil monster of a man that took pride in the way he would slaughter innocents. “He was the Ed Gein of the restaurant […] 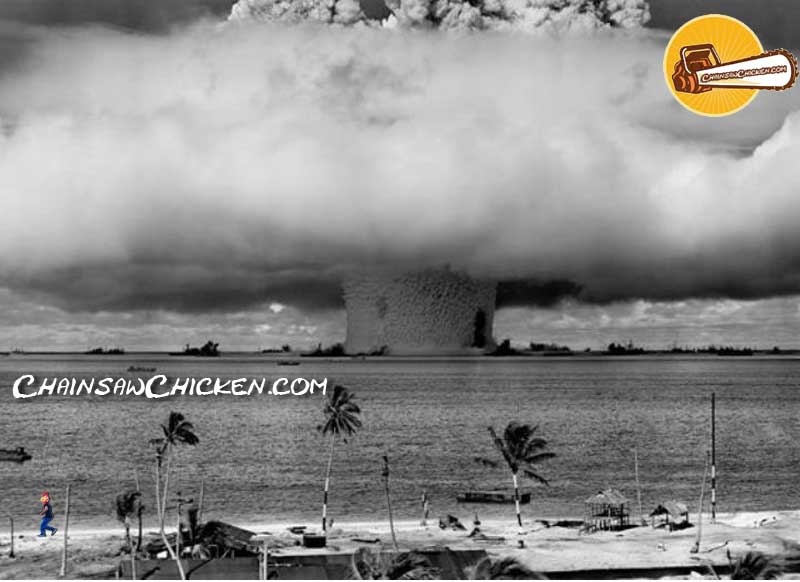 June 30th, 1946 Able Atomic Test, Bikini Atoll. The military authorities and scientist had promised the Bikini Atoll native residents that they would be able to return home after the atomic tests. A majority of the islands family heads agreed to leave the island but not all of them. The outcast clan of the Fearless […]