Too Much Lock Down 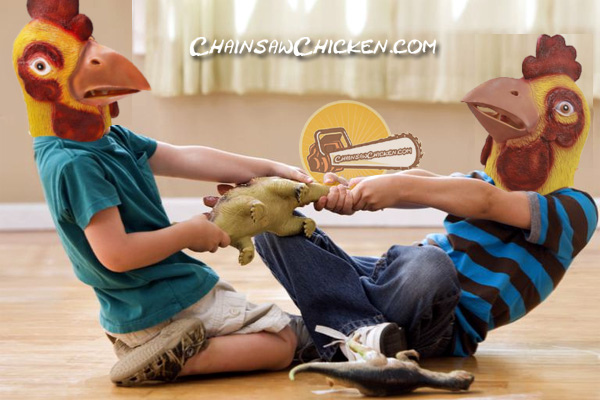 Those Chicken boys, Ricky and Dicky, have been in a Covid lock down way too long. Or Maybe their mother is the one that has been locked down too long?

Month after month of  ‘Stay indoors’, ‘Don’t go outside’, ‘kid’s can’t go to school’. The boys are goin’ crazy. If you take the poor learning through Zoom online classes, add in the zero social life and salt all that with teenage hormones… let stand for a an hour (they will do the shaking), poor it out on the rug and what do you get?

Now the rumors of returning to school has cast some doubt about the new behavior habits the brothers will be exhibiting to other students and teachers.

The mother says, “Ricky and Dicky won’t last two weeks with what they have developed from home. They’ll be expelled and home again” 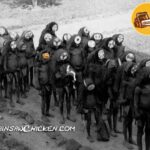