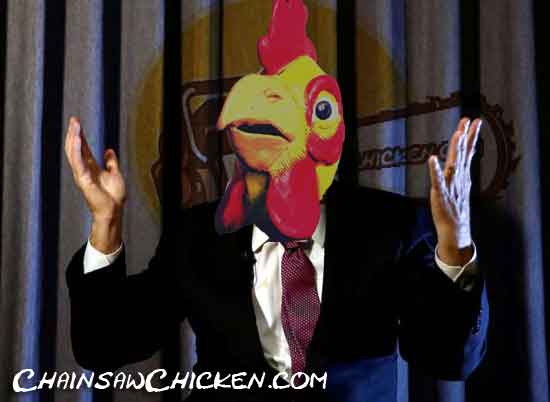 Brian Deese, a political adviser serving under President Joe Biden, said the quiet part out loud. Something that was treated as either a conspiracy or a future event in a movie. But no. It is here. How do we know? The administration admitted it.

But who is the leader of this organization?

Is it Klaus Schwab, or maybe George Soros? or is it some advanced A.I. creation like the one a Google employee let slip to the world in that historically accurate website “Twitter”? (Another slip of the tongue supposedly).

The White House finally acknowledged that there IS a leader of the Liberal World Order.

The name will be reviled soon. But the photo looks familiar… Hmmmmm?