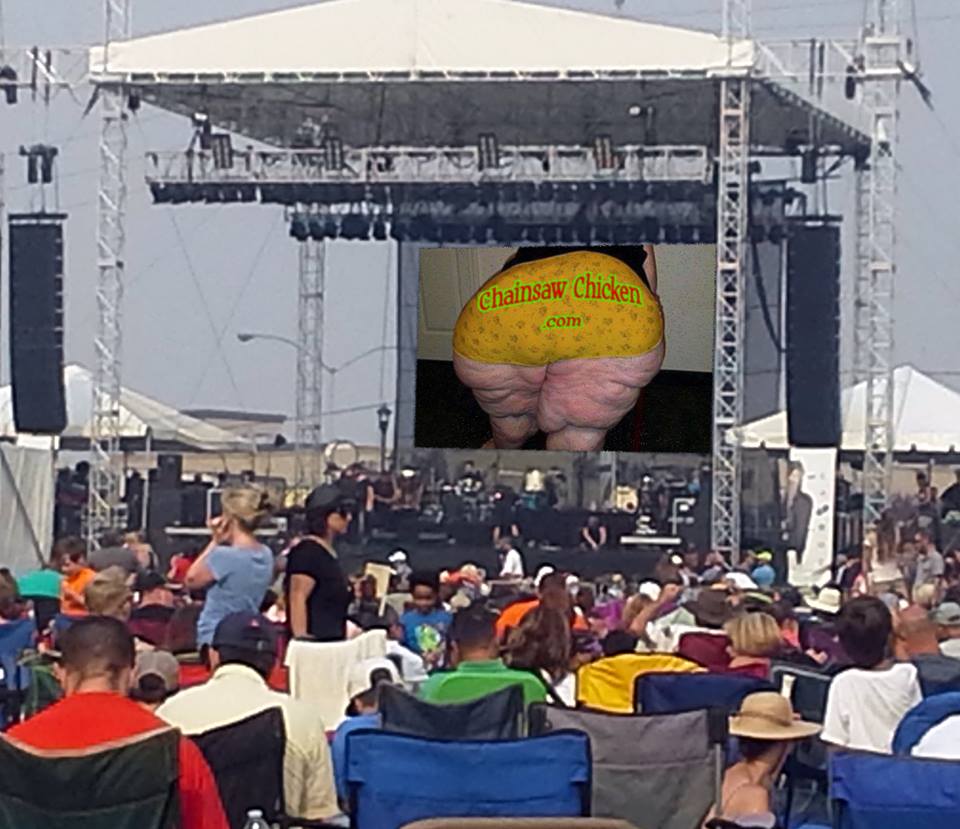 Chainsaw Chicken-Fest 2018 took place with many top rated bands. Bands performing many hits from the 50’s. through the present. Music included the following;

While chicken was not allowed on the menu of the vendors, for obvious reasons, the food was quite delicious. All beef corn-dogs, elephant ears and corn on the cob. 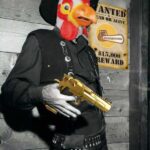 Have Gun Will Cluck