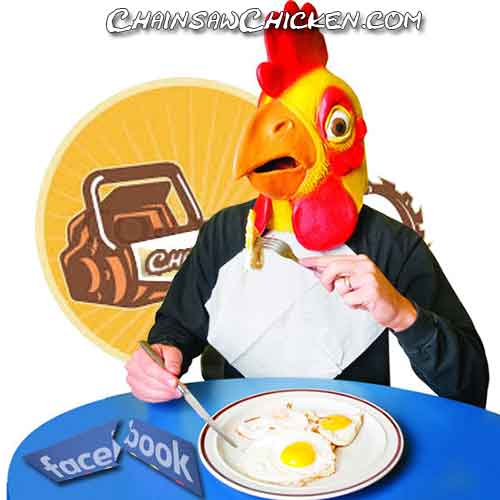 Yup, it was me. I broke Facebook. Don’t believe what the press releases are saying or the speculations of all the talking heads on TV.

I got so tired of so many of my posts not actually being visible to the thousands of followers that I have, I did it.

What did I do when I broke Facebook? Well.. I can’t revile my secrets but let’s just say I have an ‘in’ with a certain programmer at the headquarters where the structural backbone programming is done. He told me how to use a back-door program, untraceable, and give Ol’ Zuck the ‘three finger salute’. That’s control-alt-delete after I ‘bruise’ a few command files.

So all you social warriors can rest easy for now. It’s back up. But!!!! I may strike again so backup those special pics you have saved!

Now let me get back to my eggs or I may have to hack into YOUR system and see those secret photos and emails you hide from others in the ‘PRINTER’ folder on your ‘C’ drive no one would think to look in. 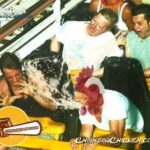