I am so offended! 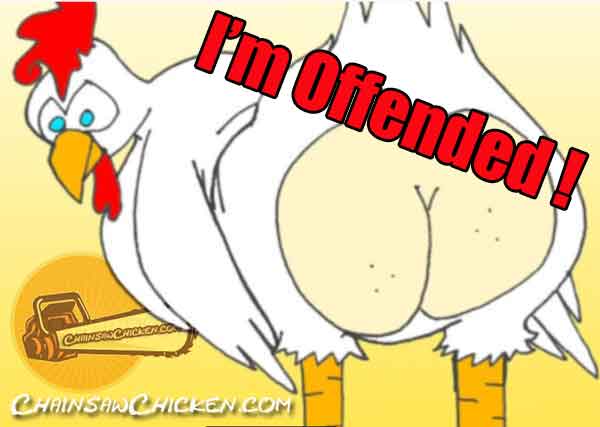 Yes… Very offended! How do I get the cancel culture to respond to this horrible attack on my person with this hideous song propagated on YouTube?

Oh, if this was about some Chicken that was sexually fluid or had crossed into the United States by illegal means they would be covering the story on all the Alphabet networks.

I would have been a featured guest on Chris Cuomo’s show if it was still on CNN. I guess I would have to settle for Don Lemon. But no one would see it there.

I need figure out a way to be offended on one of the Fox Network shows. THEN people would see it’

Take a look and tell me that YOU would not be offended if someone did a song and a video about YOU! Or if it was your spouse! Oh my! Mrs. Chicken would be a-gawked.

The song doesn’t even have the obligatory three chords like any classic rock song but it does have the limited use of lyrics common in the psychedelic era.

It’s at this point I am asking, no DEMANDING that the management of YouTube block this video, give the owner 24 hours to take it down and if they don’t, YouTube should remove this account and prevent them from ever broadcasting on YouTube again.

And they should be doc’sed so everyone knows who these offenders are, further extending their punishment.

I’m not asking for any more than the others that get offended, pitch a fit and get their offender chastised and deleted. And if YouTube can’t do this for me, I will protest in front of the local internet provider because I can’t make my way to YouTube’s corporate offices. 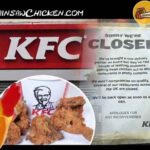