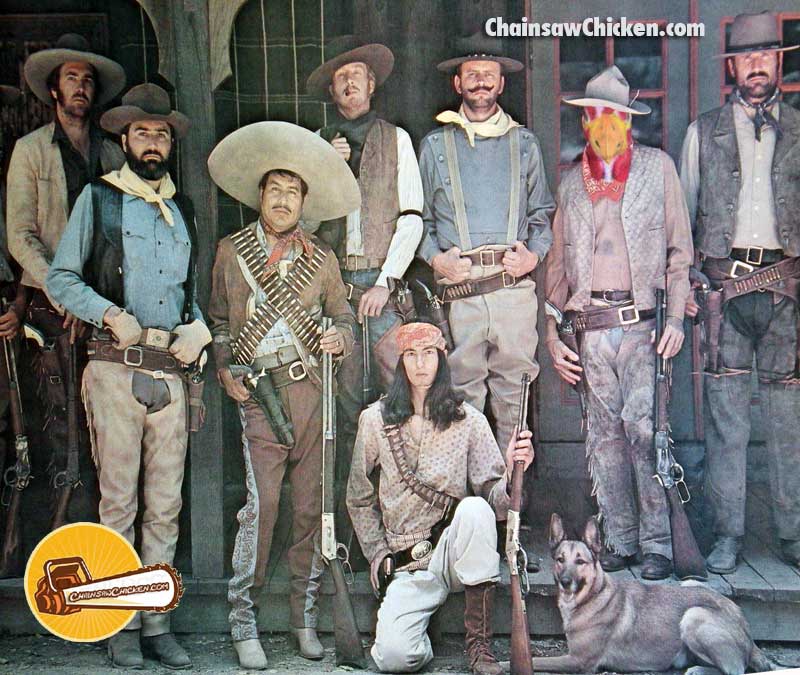 In fact, the popular belief that the movie Magnificent Seven was based on the Japanese story of the Seven Samuri’s is a misconception to some degree.

Both stories are based on “El Wapo Pollo Pluma”. 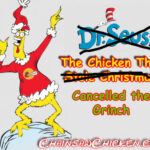