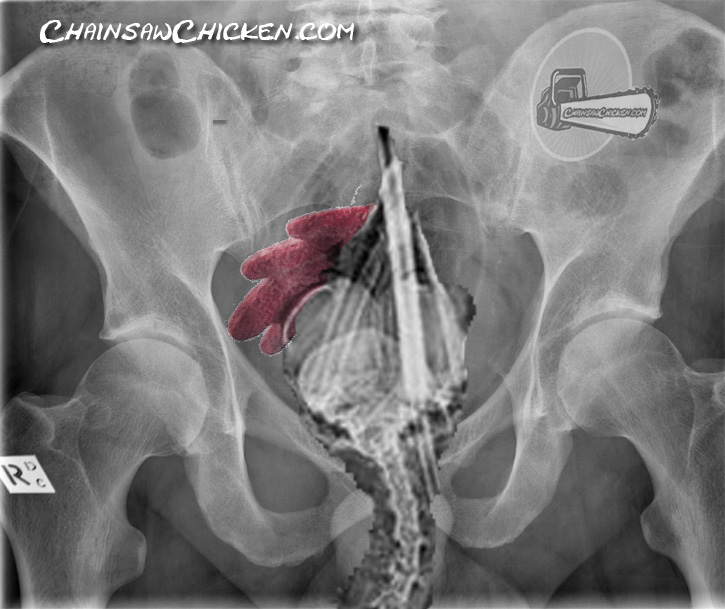 Emergency services were called today to give assistance to one of my cousins, Hardwick Chicken. There was an unfortunate accident.

It seems that Hardwick, while stepping out of the shower and drying off was approached by his dog. Feeling in an unusually frisky mood, decided to chase after the dog, playfully pulling on his tail, chasing him out of the bath, down the hallway, hands reaching for the dog’s tail while saying things like “who wants to play? Who wants their tail pulled?”

Suddenly, unexpectedly and unfortunately, Hardwick inexplicably got his foot tangled in a loose rug. His reaction was instinctive as he tucked his shoulder and curled into a ball, like he was taught as a boy rolling on the yards with the guys back in Scranton. But something prevented him from doing a classic shoulder roll. His arm making contact with the poor dog.

Without explanation, he landed on his shoulders while his nimble body continued it’s downward force. Gravity and the combination of centrifugal force did the rest.

With a muffled scream, he summoned his wife who immediately called 9-1-1.

An x-ray of what they treated can now be seen. A cranial-rectal inversion. 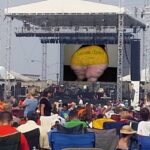