I’m Now on a Stamp 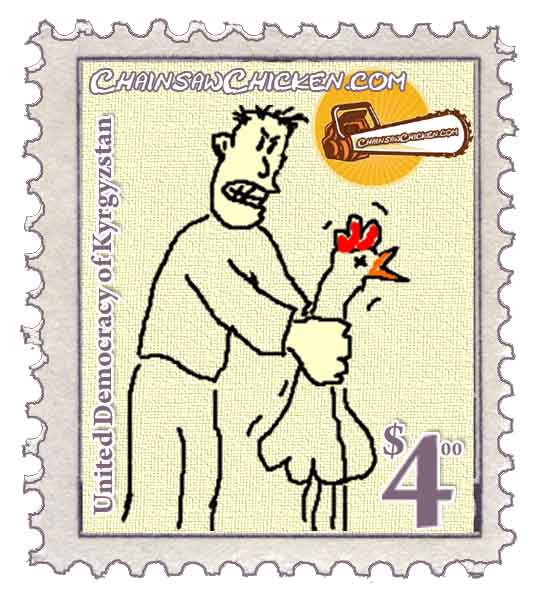 News arrived today that the country called “the United Democracy of Kyrgyzstan” has agreed to offer a commemorative stamp in my honor. What an honor!

The way it happened is like this. One of my cousins is a big time smuggler. He was in Kyrgyzstan picking up a pocket full of giant-sized topaz jewels ftom the personal collection of the ruler of that country, to sell to some government officials in the country of Burma. While he was waiting for leader of Kyrgyzstan to return from his trip to the can, he saw this drawing of the proposed stamp.

“Your Highness, that proposed stamp looks like it came from a web site that my cousin has about his life” said cousin Yuseph Yhicken (Yes, YHICKEN. His father broke away from the traditional spelling of our last name when he married Ghila, a gypsy from the low countries of Europe);

“Really?” the Majesty inquired, “Is your cousin famous”?

“Very much, Sahib” he answered.

“Would he be willing to lend financial support to my vacation fund in order to see his name on the stamp along with this drawing commemorating the annual harvest of farm animals”? probed the leader.

“Oh very much so, your Greatness. I will have him transfer a donation immediately. I will suggest something with 5 figures” Yuseph bowed deeply.

So I transferred my latest deposit from that Nigerian diplomat. He’s the one that sends you emails about sharing his funds but YOU didn’t follow through with it.

I got a stamp. What did you get beside a Trojan horse infection? 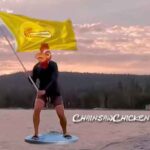