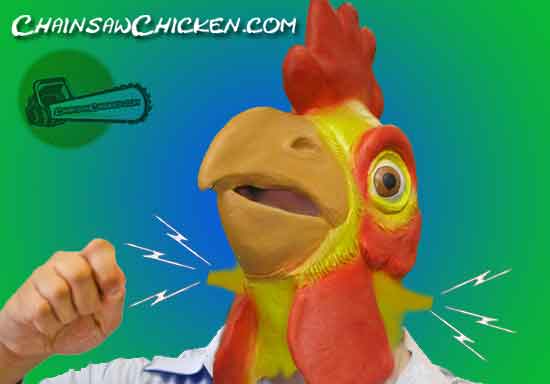 It’s another dog whistle… I keep hearing that. Dog whistles seem to be everywhere.

So I went to the pet store and bought the biggest dog whistle I could find. I was after the real big dogs.

Once I got it out of the packaging. I tried to read the instructions. My problem is I don’t read or speak Chinese or Spanish. I carefully placed the instruction sheet in my recycle container and began to fiddle with the whistle. Not much to it as far as adjustments or controls. Seemed pretty obvious you simple give it a blow and the sounds should drive dogs and MSNBC hosts crazy.

I pressed my beak against the end and gave it a blow….

Nothing happened. Couldn’t hear anything accept the sputter of my saliva and my panting trying to catch my breathe again.

I looked around, not a dog or new host in sight. Maybe I had it backwards? Wouldn’t be the first time I got things wrong. I flipped it around and tried again. Again, nothing at all. In fact, I could tell no air was passing through it at all. I had it right the first time. It was really slippery now covered in my spit. I flipped it around and held it to my beak and took a huge breath. As I did, it slipped out of my fingers and I sucked it down my throat! Oh My!!!

I tried to call out but nothing could be heard accept a very high pitched sound. It must be working now! I blew and blew hoping someone could help. Two Dachshunds and a Cocker Spaniel showed up.

I called my doctor’s office. After I drilled down that I wanted to hear their options in English, I finally got someone. I softly whispered, like Joe does when he says ‘pay your fair share’ at his speeches, “I keep chocking on a dog whistle”.

There was a noticeable pause in their reply. Finally, she said, “You need to call your congressional representative, this is a doctors office”. 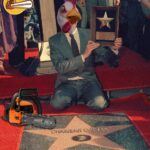 CC Gets his Star!