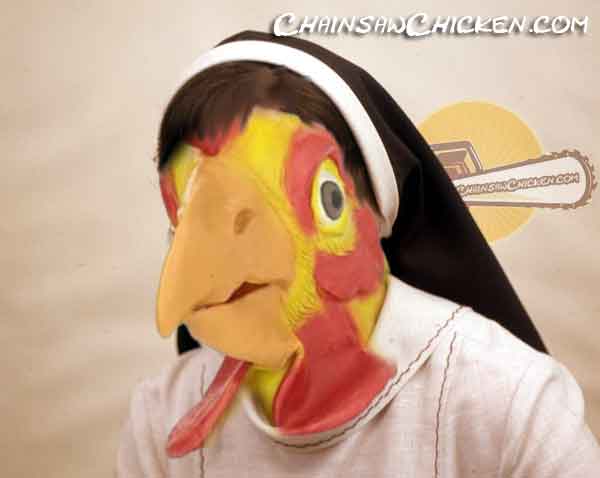 Henrietta Pluck was always the kind of girl that seemed to be a trouble magnet. In middle school she was involved in a money scandal when she ran the student store and was accused of skimming alittle something off everything she sold. Suddenly, a 5 cent pencil was a quarter. College rule notebook paper doubled in price. Erasers topped a dollar. She thought she could control all this school empire but it soon caught up to her. She was never held responsible but was never allowed to work in any portion of school activity that involved money.

Her family moved from the embarrassment. She stayed pretty clean until the last year of high school where she was caught setting up a gambling ring with two other ‘bad boys’. The only thing that reviled their activities was the Auto Shop teacher suddenly signed his new truck over to her to satisfy debt. When the bill of sale was challenged by the DMV, the State Police sent in a ‘ringer’ adult student to bust the group. The two boys went to ‘Juve’ but she somehow avoided additional trouble. She was beginning to think she would always avoid being prosecuted for her activities in life.

After High School she started pole dancing at the local club. She did alright for those guys who are into feathers and chicken. She fell into a relationship with a local kingpin. He ruled with a very firm hand and she accompanied him to many of his ‘enforcements’. But just as you see on TV crime programs, life caught up to them and she was arrested with everyone else in the mob.

She was given the opportunity to turn State’s evidence against her lover and the rest of the gang. She would receive Witness Protection for her testimony. She agreed, testified against all accused and disappeared from the public view.

Where did she end up? Well… Meet Sister Mary Margaret Aloysius, a dedicated sister in the ‘Order of the Unwashed’ outside Omaha, Nebraska.

When she was told about her restrictions as she poses as a member of the Order with all the sacrifices and austere living, she was heard to say “I’ll have Nun of THAT!”

At last check, she was in charge of collecting the funds of Bingo Cards each Tuesday night. Prices of the cards went from $1.50 to $5.00. When questioned on the new prices she simply stated “Joe-flation”.