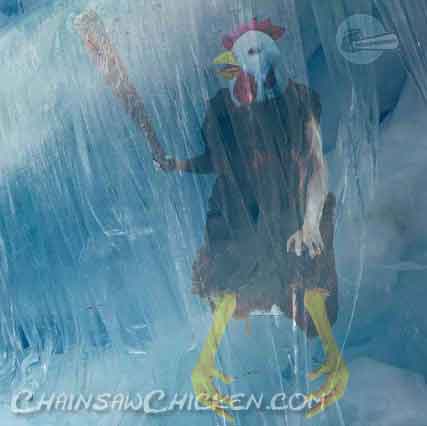 Scientist and evolutionist were elated when they heard that a huge block of ice was discovered that encased a prehistoric cave man. It was found at the foot of the glacier out-cropping near Yellowstone Park.

Just as suddenly they were mystified and dismayed when they learned that the totally preserved and fully encased body was apparently some type of ‘missing link’ but obviously down the wrong branch of the biological tree!

The  first impressions were the features of this humanoid having chicken characteristics. Darwin must be spinning in his tomb.

Storing the ice block at the medical school cooler at the University of Wyoming, the curators have decided to cover up the the block and pay off the press to let the story die. 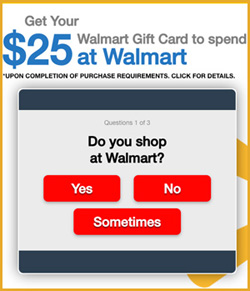 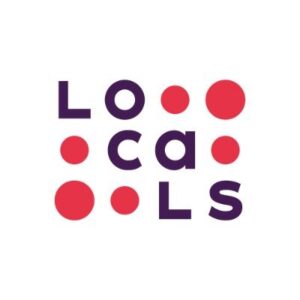