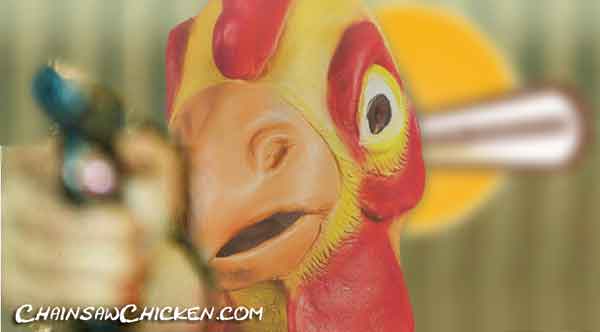 The assassin-spy known as “Carlos the Chicken Hawk” has finally been captured. He was visiting some friends through the fence at the Foster Farms retention area where he was apprehended.

He initially identifying himself a someone name Bruce Biden, a close cousin to President Biden. It was later learned that he was actually Carlos Chicken.

Some readers might know that the movie “The Day of the Jackal” was based on the activities reportedly conducted by Carlos Chicken who has been for hire by many governments conducting ‘black bag’ operations around the world.

Many governments from around the civilized world are lining up to extradite Carlos to stand trial for crimes in their country. However, it appears that Hunter Biden has claimed being related adding confusion in the matter. 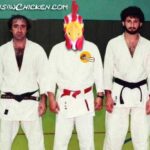