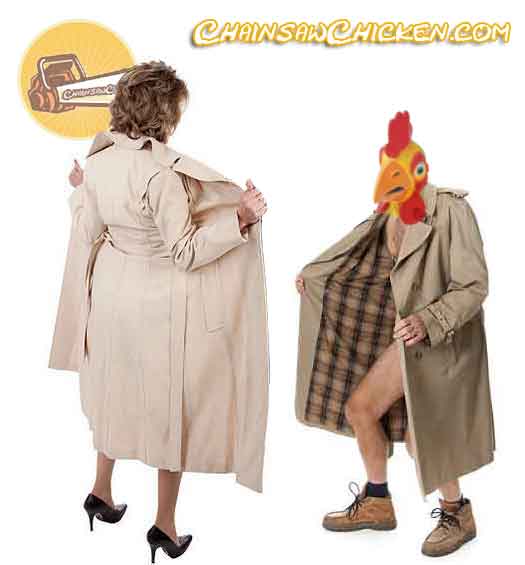 I was watching some old episodes of “Strange Love” the other night when all of a sudden I fell out of my lazy-boy. There was my crazy Uncle Sebastian flashing open his raincoat to a woman that looked like his widowed next-door neighbor lady, who was opening her coat, as well.

The announcer was saying that they were using ‘rock paper, scissors’ to settle some issue.

Then, I started trying to imagine what were the visuals in this instance for ‘rock paper, scissors’?  My mind shuttered, I became nauseous and I swooned, falling from my lazy-boy again.

The announcer added ” I think he’ll stick it out” 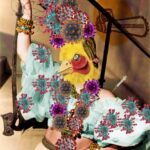