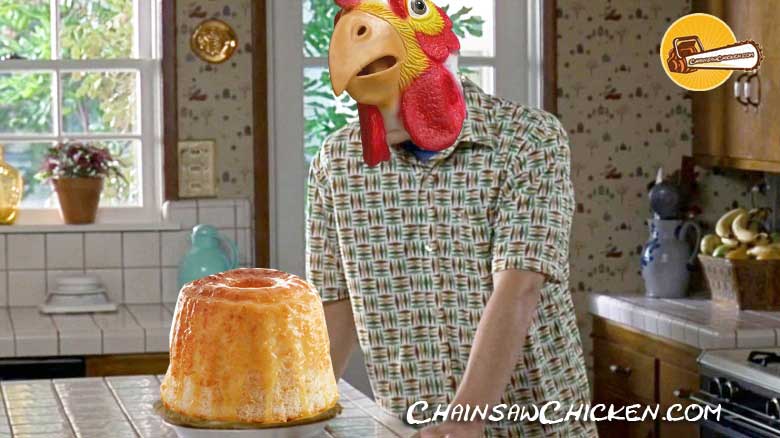 In fact, an entire second unit was used to film an alternative movie, staring Chainsaw Chicken (known as Johnny Longbow).

It can still be seen in motels that sell rooms by the hour or in adult viewing arcades. 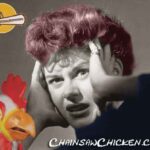