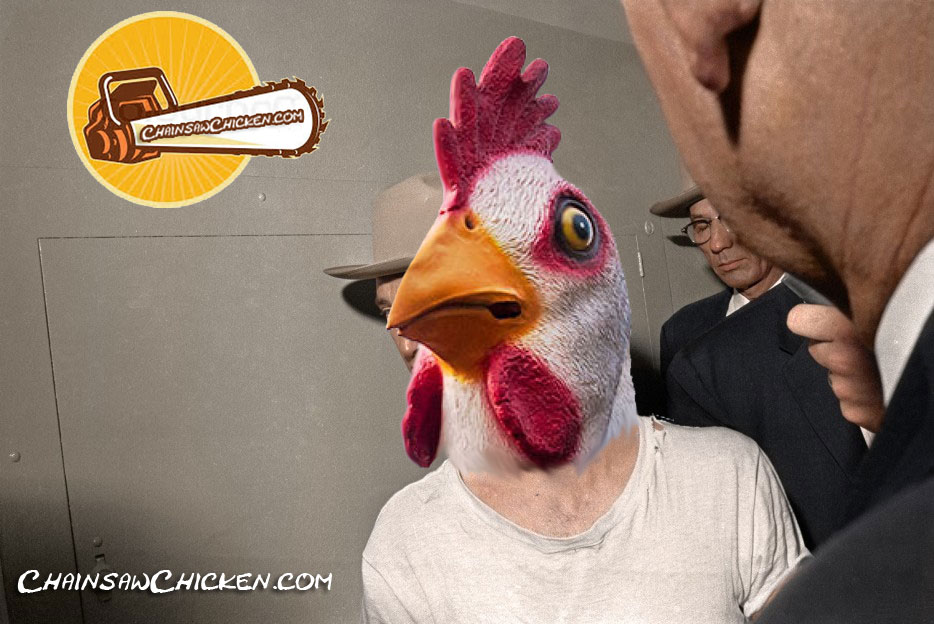 Again, the treat of Russian Collusion has reared its’ ugly head!

Chainsaw Chicken has been arrested by the Special Prosecution headed by Robert Mueller. His crime? He willfully and knowingly listed the 1982 movie ‘Red Dawn’ (the original one with Patrick Swayze , not the remake with Thor fighting off a North Korea invasion) as a favorite movie on his Facebook page.

Certainly this is enough to have him embarrassed, dragged through the courts and even impeached. 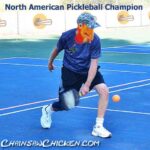