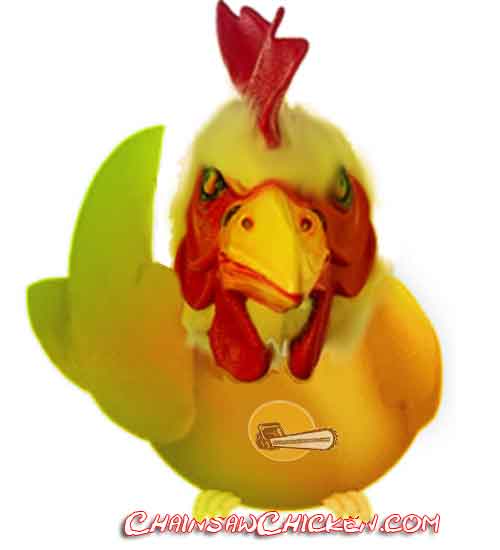 Chainsaw received an unrequested email the other day about Twitter Blue. Twitter’s latest attempt to upgrade its self. Here it is..

Welcome to Twitter Blue: a premium feature subscription that gives you exclusive access to game-changing  features. Availability of features varies by device. ”

So, if you are a twitter user and if it seems important to gain i these features,we invite you to follow up on this new offering.

Of Course, if you are already shadow banned, upgrading to “the New Twitter Blue” won’t help at all. You will simply continue to tweet as if you were writing on tissue and having it immediately thrown in the toilet and flushed.

One of the little known features of Twitter Blue is the ability to replace he classic simple bird image no longer used as their logo.

We here at Chainsaw Chicken invite you you download the image above and apply it as a suitable substitute image replacing that poor tired bird. 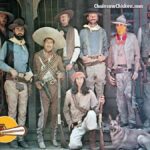